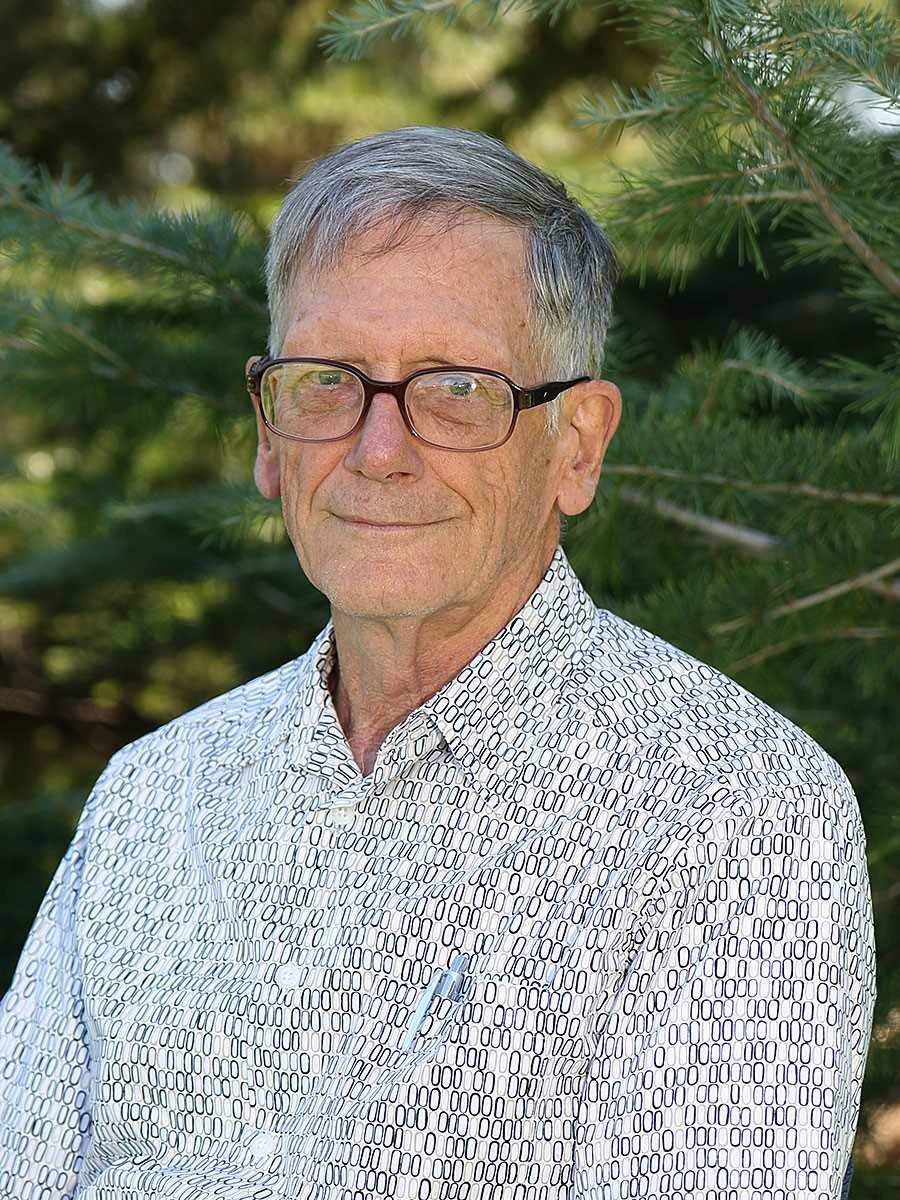 World-renowned pathologist Dr. Robert Cardiff, a specialist in the diagnosis of breast and mammary cancer in both human and animal models, has been selected to receive the UC Davis Emeriti Association's 2018 UC Davis Distinguished Emeritus Award.

His distinguished career, based almost exclusively at UC Davis, has led to significant and meaningful effects on the lives of countless women, physicians and scientists around the world.

Since his retirement in 2012, Dr. Cardiff has continued to provide professional and collegial service to the fields of mammary gland biology and breast cancer research with a fervor that would be unmatched by the youngest of faculty. He continues to be a faculty mentor, a champion for his colleagues, and a driving motivator. The committee based its selection on the following qualities, enumerated by his colleagues in the nomination document:

Dr. Cardiff expresses a desire to see research questions and projects pursued, grants written, and papers published. He is a true mentor and advocate, calling for those around him to ask the challenging questions or to explore the untested hypotheses, in this day and age of the ongoing push for scientific independence and perhaps isolationism. He similarly revels in challenging graduate students and fellows in the same way; as a scientist who has been involved in the field for many decades, he imparts on trainees a sense of wisdom that often seems lacking in science nowadays. He appreciates the biology, the translation, and the politics of the science he practices. He assists senior and junior faculty alike with critical reviews of data, manuscripts, and grants. He participates in multiple weekly and monthly conferences, including the local open multi-group lab meeting "Tuesday Club," the Borowsky lab meeting, and the international telepathology "Academy of Genomic Pathology" slide rounds. Along these lines, Dr. Cardiff has somewhat of an impressive reputation as being "virtual" at any time — it is not unusual for him to connect in from out of state via the internet from his personal commitments in order to provide input or guidance. He also never seems to sleep!

Dr. Cardiff remains one of the most productive research faculty at UC Davis, even during the five years following his retirement. He continues to publish papers both as a scientist and a collaborator, and has an H-index of 57 since 2012! (It is 85 over his career). He is consistently sought after by colleagues around the world for his expertise and perspective and, fascinatingly, never seems to say "no" to requests to provide his expert opinion. He is undoubtedly still the most qualified expert in the field of mutant mouse models of human breast cancer on the planet. More recently he also has continued to promote the need for international harmonization of the understanding of the breast and its pathology, and is working with colleagues in the U.S. and Europe to facilitate a gathering of the minds. There are very few scientists who have the wherewithal to coordinate such an effort; for Bob it always is seemingly obvious. Dr. Cardiff also continues to be a valued member of the editorial board for the Journal of Mammary Gland Biology and Neoplasia. The esteem with which Bob is held is obvious — at a recent meeting (the 2017 International Gordon Research Conference on Mammary Gland Biology, ~120 attendees), we invited colleagues to support this nomination. Our point is that Dr. Cardiff continues to be one of the most respected and gracious scientists in our field, and is held in very high regard among his peers. In fact, it is fair to say that most investigators are not aware that Dr. Cardiff has retired.

In summary, Dr. Cardiff is a friend to all those around him at UC Davis. His contributions to the ongoing impact of the work being done at the university cannot be overstated. He is a treasure without peer, and a true gentleman. It is for all these reasons, and many more, that we lend our strongest support to Dr. Cardiff's nomination for the 2018 UC Davis Distinguished Emeritus Professor Award.