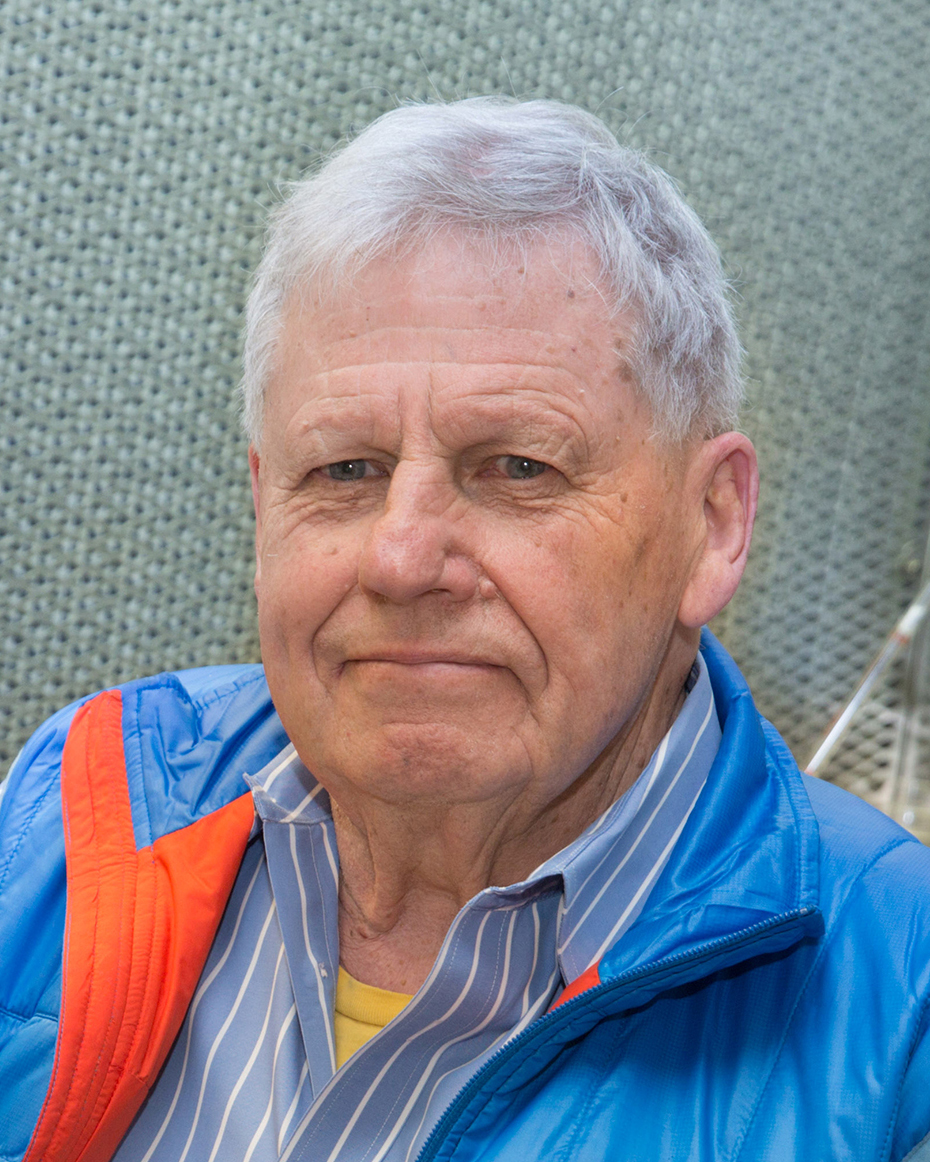 Prof Emeritus JaRue Manning, Department of Microbiology and Molecular Genetics, is the 2017 recipient of the 2017 UC Davis Distinguished Emeritus Award of the UC Davis Emeriti Association for his continuing commitment to the mission of our university in the areas of teaching, service, and research.

He was honored in January at the chancellor's luncheon where he received a plaque and a cash award.

Since his retirement in 2008, Professor Manning has taught an astounding number of courses that ranged from key undergraduate courses in the Microbiology major (MIC162 General Virology), general education courses in microbiology on the History of Infectious Disease, freshman seminars and has participated in lecturing several classes in Viticulture and Enology. Professor Manning’s efforts have consistently enriched the curriculum and provided microbiology majors and non-majors with first class instruction in contemporary topics in microbiology and infectious diseases. Professor Manning was always quick to react to the latest infectious diseases crisis (for example Ebola and Zika in the last few years), capturing his student’s attention and helping to make the curriculum vibrant and relevant.

Professor Manning is passionate about academic library research, and he has represented the College of Biological Sciences on the University library committee since his retirement. Another area of university service, in particular to the department, emerged from Professor Manning’s historical library research. Emanating from discussions, he was encouraged to embark on a project documenting the history of the department and the subject of microbiology on the UC Davis campus. Professor Manning took up this project with unusual enthusiasm and unearthed many important documents that will be compiled to be preserved for the future, providing documentation of over 100 years of academic history dating back to 1897 and a course in bacteriology offered by Professor Bioletti.

Finally, Professor Manning’s passion for wine has guided an unusual departure from his traditional research in virology to viticulture and enology. He became a wine connoisseur, engaged in the Department of Viticulture and Enology, and combined his library research with outreach to wineries in California and Italy. Professor Manning literally reinvented himself after his retirement as a wine scholar.